coming soon: The One for Me 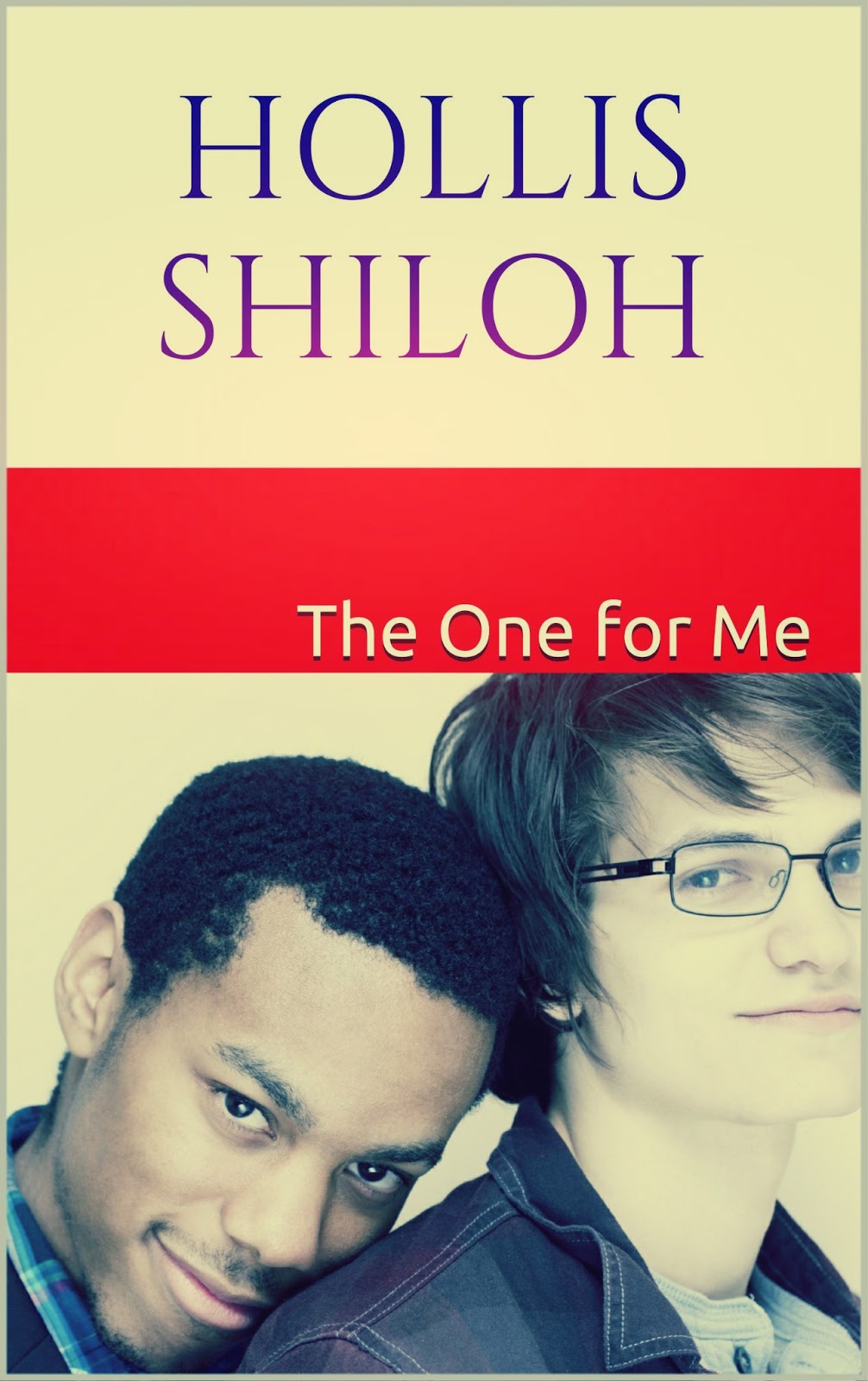 Hey guys!  :)  I just wanted to share the cover art for one of my new upcoming stories.  I hope to have it published before the end of July.

Basically, it's about two boys who grow up together and fall in love.  Also, they're into computers and geeky stuff, which was fun to write.  It's about 24,000 words long.

I thought it was adorable!  I still do.  I wanted to write a story for these guys since I first saw this image, but I put it on the back burner, and didn't think I'd be able to.  Boy, was I surprised as I finally began writing about them.  It was as if my subconscious had already decided everything and I just had to write it down.  I had a lot of fun with their story.  I hope it turned out well.

Anyway, making the cover art was a little bit tricky because when I cropped the image to the size of an ebook cover, a large part of their faces was cut off.  I didn't like the super close up this gave me, showing little more than an eye and part of a shoulder.  The charm of this image is in their smiles and the tenderness this image conveys.

So, I tried a different direction with cover art.  Basically, I put the image whole on the bottom half, and that left space on the top half.  I decided to try filling it with my name, even though I think it looks a little stuck up, it's still worth a try.  Who knows, this might work well for a cover?  Anyway, it's a good experiment in trying new things, and I'm glad I got to keep the full image on the cover, even if it's a little smaller now.

I don't expect to make any big changes at this point, but will let you know if I do.  :)

Update:
The story is now available.
Thank you to everyone who read it, and particularly who reviewed it!  You're amazing!!  :-)

Posted by hollis shiloh at 5:12 PM