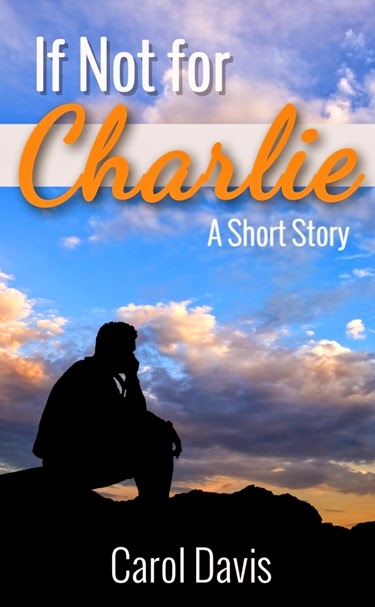 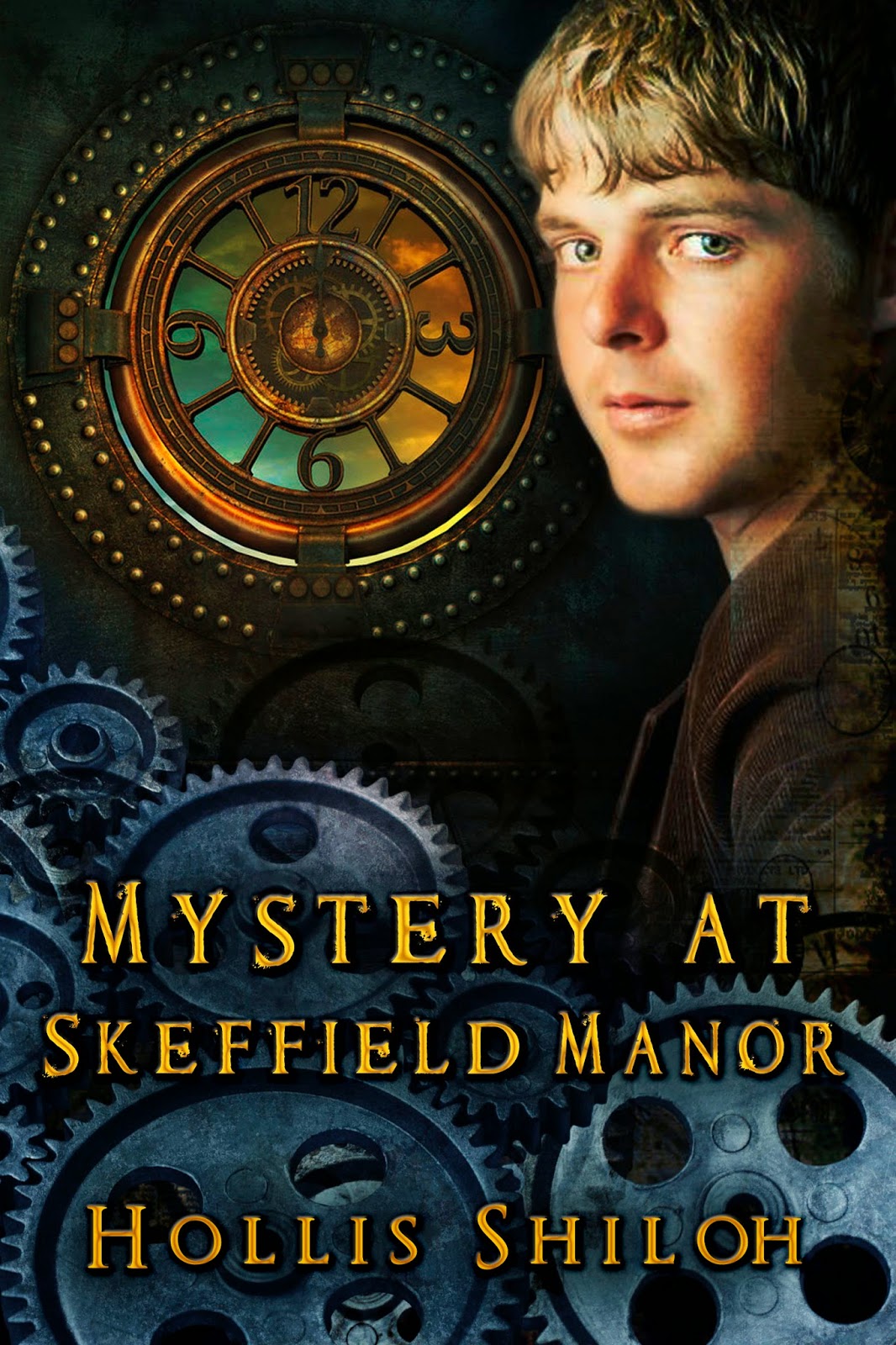 Join Wes and Kit, Robert and Louie, and their friends and family at Skeffield Manor. Except that there is mischief afoot here...in the beautiful country home and with a mysterious magical object.

A story told from multiple points of view.

Takes place after "Wes and Kit" and "Robert and Louie." Other stories set in the same universe: "Like A One-Eyed Cat" and "Gear Heart."

This story contains some magic, some steampunk elements, and has a low-medium heat rating.


If you need a review copy or another format, please let me know!  Thank you! 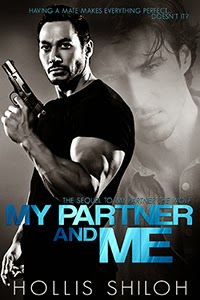 Being mates makes everything perfect--doesn't it?

Sean is happy with his mate, Tom. As far as he's concerned, life is golden. Except for when it isn't. Their work is dangerous. While Sean's recovering from his most recent injury, he hears a little girl in his head, calling for help. And his wolf side is acting up: too sensitive, too vulnerable. He needs Tom more than ever, especially when it means facing his family and old wounds. Even if things are never truly right for his wolf side, at least he has his mate who will never leave him...right?

Takes place after "My Partner the Wolf"

Pre-order available: or borrow through Kindle Unlimited when it's released.