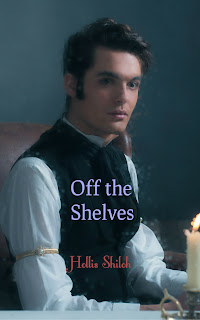 P.S. Patreon short story for April will go out soon.
Posted by hollis shiloh at 7:09 PM No comments: