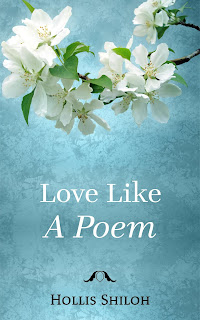 Note: This month's Patreon short story will be going out shortly.  (Ha ha.)  After that, there will be some changes to the Patreon...
Posted by hollis shiloh at 1:26 PM No comments: