I hope you are all well!  xo Hollis

Posted by hollis shiloh at 2:45 PM No comments: 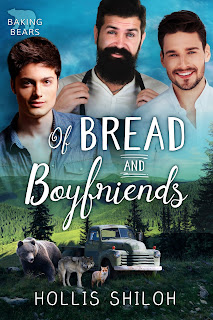 Posted by hollis shiloh at 2:04 AM No comments: