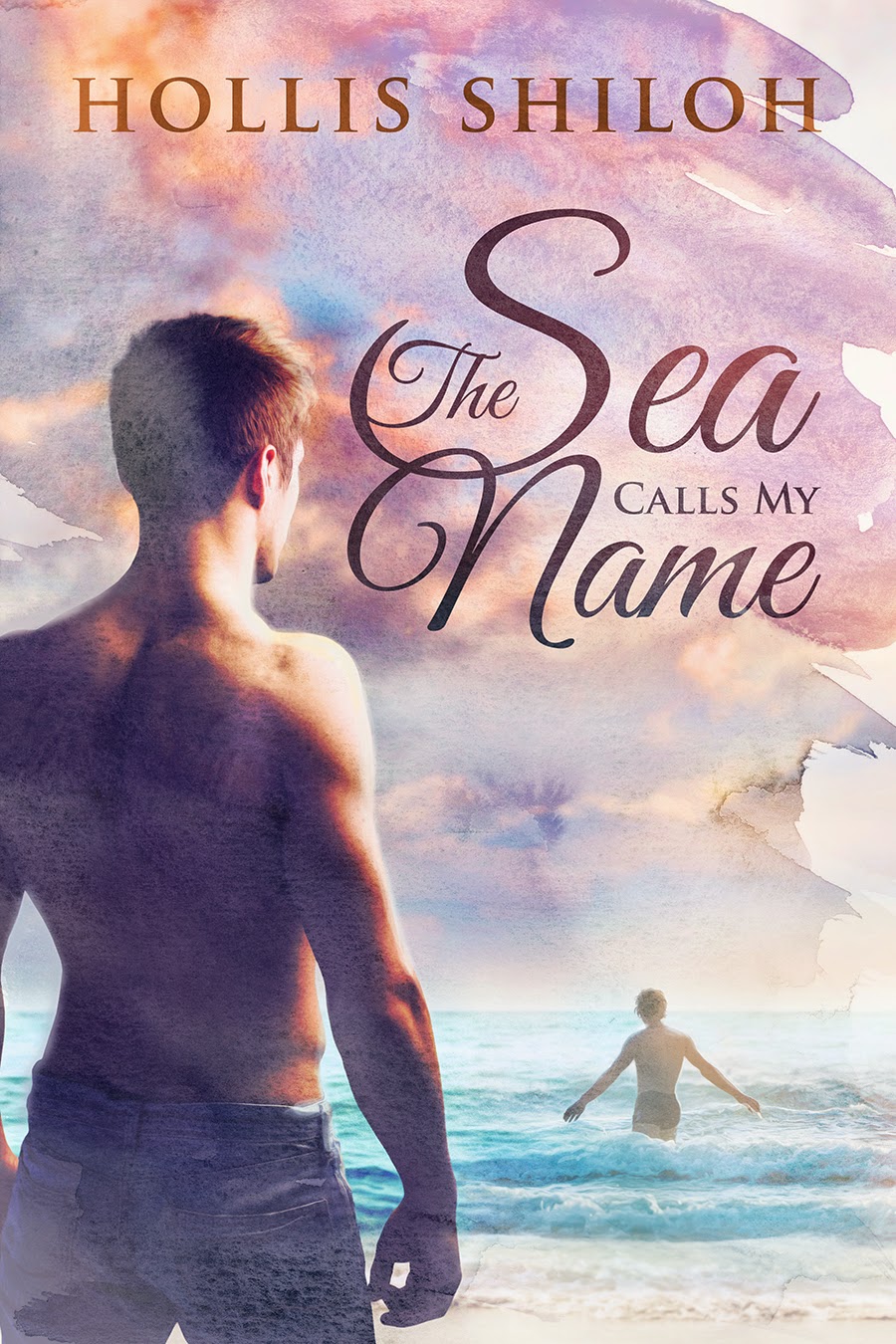 This is the cover, by Paul Richmond, that will grace my upcoming selkie novella from Dreamspinner Press, coming soon....

EDIT: now available for pre-order from Dreamspinner Press: http://www.dreamspinnerpress.com/store/product_info.php?products_id=6324
Posted by hollis shiloh at 9:35 AM 2 comments: 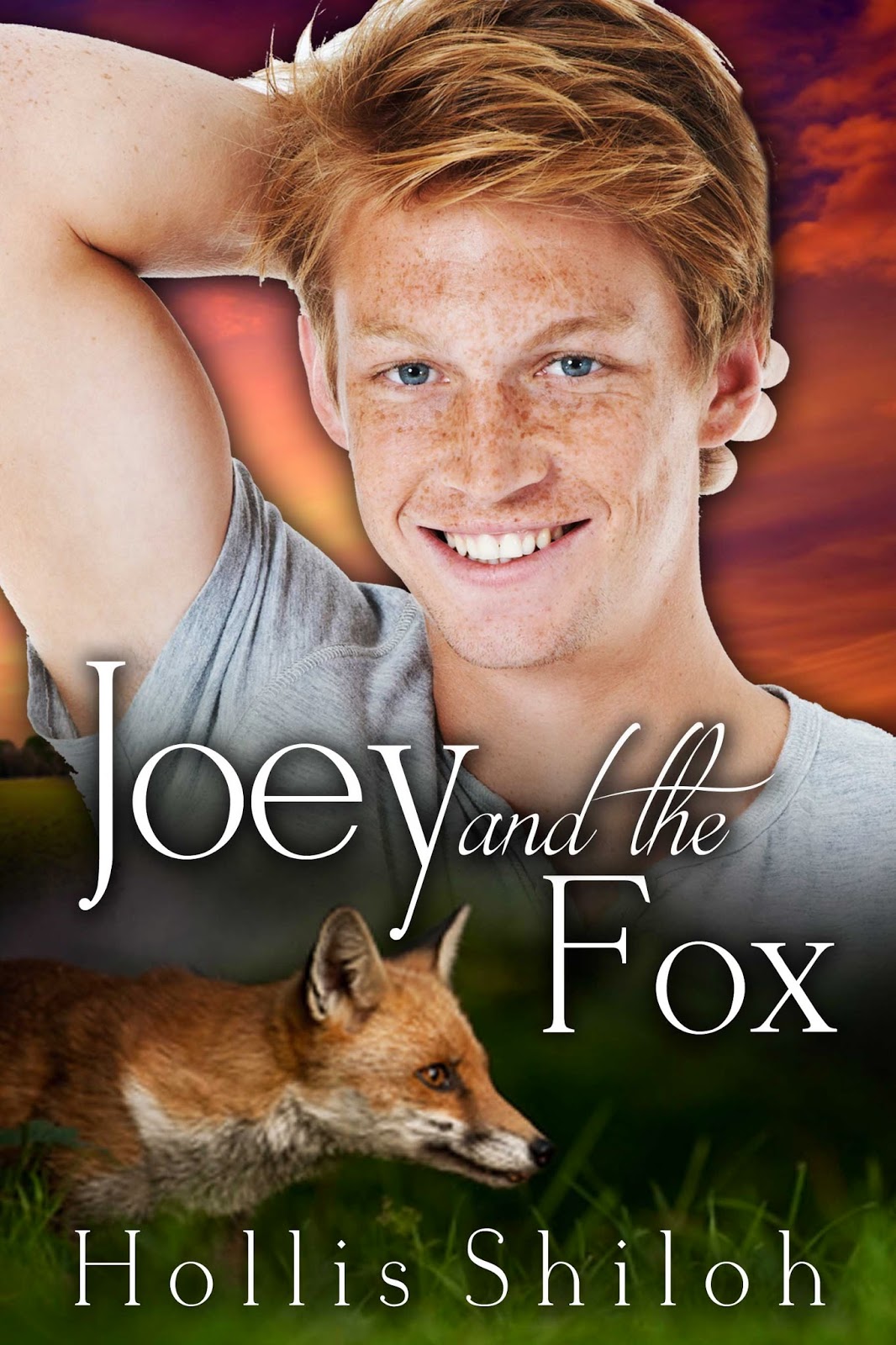 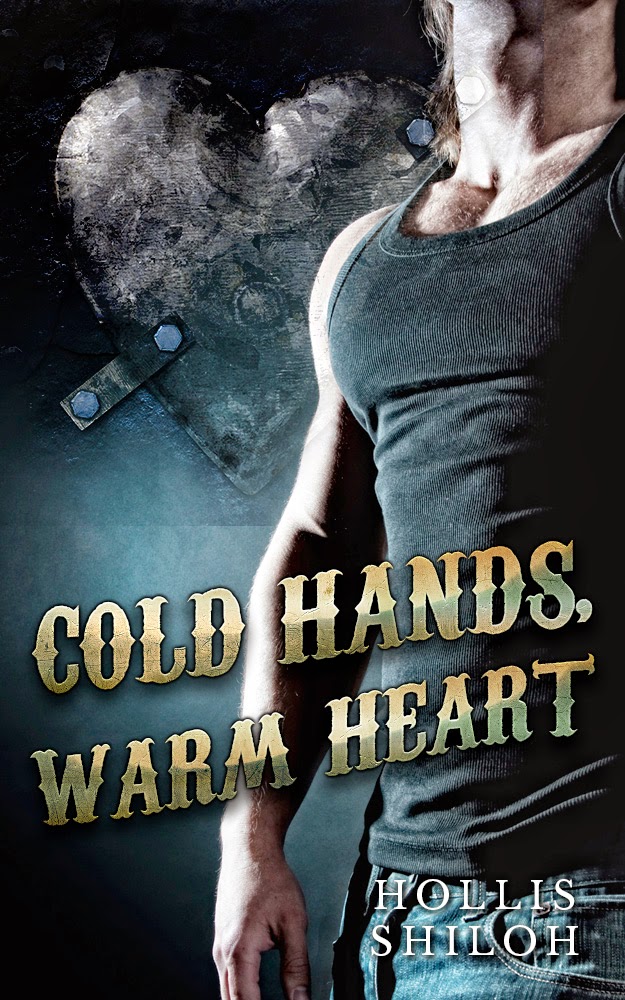 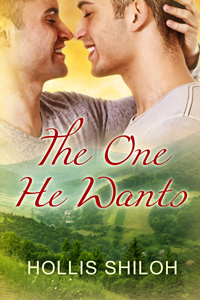 If you haven't seen this series of illustrations, it's a beautiful, gentle romance about growing up and finding love.