(A long, rambling post of what I think writers need to know!)

Write the stories you need to tell.

Don't listen to your critics (at least not too much).  Some people will say you have too much (or too little) sex or emotion or something else in your story.  You can't suit everybody, so write to suit yourself.

You will get discouraged at some point.  If it's important to you, keep going—and you will eventually find your audience, the people who like the stories you write.

Don't read your reviews, if you can help it.  At least try to avoid the negative ones as much as humanly possible. Sometimes they can give you writer's block.  Sometimes they stop some writers from writing forever.  Do you want to find out the hard way if you're very sensitive like that?  Writers need to be tough about reviews, and sometimes it's better to avoid them altogether, just healthier emotionally to focus on creating something new instead of reading what people didn't like about what you already created.

Find out what works for you.  Some people find critique partners or critique groups very helpful.  Others find them less so.  Ultimately you need to find and trust your vision of your story, and if other people help you with that, great!  Work to find people you can trust.  If other people's ideas cloud your vision, then keep your writing to yourself as much as you can, especially during the creative stages.

Write a lot.  Work hard.  It takes practice to get better.  Don't let anyone stop you.  Remember, there are people who won't like what you write.  But there are also people who will like it, and maybe even really need to read it.  Write what matters to you…and it may mean something important to other people someday, too.

It's harder than you think it will be.  But there are always opportunities to learn, grow, and do what matters to you.  :)

Don't respond to your critics.  If somebody disapproves of you or something you write, it won't help to respond.  It might make things worse.  (It won't make you feel better, either.)  Let them have their thoughts, and hold your head high.  The people who matter will understand and support your decisions.

Keep experimenting.  I find my writing goes best when I can write different kinds of stories.  I find my publishing goes best when I mix up approaching publishers and choosing self-publishing.  Publishers know a lot and working with them can be amazing.  Self-publishing gives me the freedom to experiment with pricing, cover art, etc.  A mix of both gives me the best of both worlds.  Find what works for you—and be willing to keep trying new stuff.

Write down all your story ideas.  Go over them when you want to find a new story, and write the one that inspires you the most.  Some people write and finish one story before starting another.  Other people start lots of stories and switch back and forth.  Find your method.  (The same with outlining.  Some people find it helpful, others find it hampers them.)  The important thing is to write and finish stories, not which methods you use.

Protect yourself.  If some aspects of this aren't right for you, avoid them.  Do you do well with social media?  (I don't.)  Do you feel happier if you don't read reviews?  Is self-publishing something you'd rather not try?  Pick what works best for you to protect yourself and work to your mental and emotional strengths.

Find the heart of why you write, and it will help you stay true to your goals.  For me, the heart is to write about love.  Love needs to come through in all my stories, and if I feel something is missing or wrong in what I'm writing, I need to look back to the things that matter to me and see if I've lost my way.  Have I lost the love?

There is something that will make your stories unique—if you let it.  Perhaps your upbringing or beliefs, the way you tackle stories, or some aspect of characterization or storytelling.  As you keep learning, you will find it.  But if you try to write like you think you should, or like "everyone else writes," you could lose the things that make your stories unique.  You might very well end up writing stories just like some other author.  But they won't be as good, and you'll never reach that point that you'd really like the reach, the spot where someone says, "I would quite like to read a story by [your name.]  That's what I'm in the mood for."  (Think about how you feel when you want to read one of your favorite authors.  No one else's work will quite do, because they're unique!)  Having stories that are a bit different will make some people dislike them.  But you're not writing to keep your head down and hope that you'll blend into the crowd.

Take the things that hurt you, and turn them into stories.  Take your deepest pain and tears and the things you've learned the hard way in life, and put them into your stories.  It's the hardest and best thing you can do for your writing—to make it deeply personal.  Nobody will actually recognize the parts that are about you, but you will always know—and that can make it terrifying to put your work out there.  But it can also make your stories matter more and mean more.

Consume some form of chocolate or cocoa every day (preferably without too much sugar in it).  Eat lots of salads and fresh foods.  Take your vitamins.  (All these things help your brain work better.)

Laugh.  Hug your family if possible.  Cherish your pets if you have them.  Find beauty in the little moments.  Be mindful of each beautiful, poignant, or meaningful thing you see, read, or imagine—and some of them will find their way into your writing and make it better.

Write the story you want to read.  Nobody who doesn't write fiction can understand how difficult, scary, beautiful, and absolutely wonderful it is to be a writer and write the story you most want to read, creating the world that existed only in your mind until you wrote it down.  Even if nobody else reads it, you will forever be happy you wrote something that mattered to you. 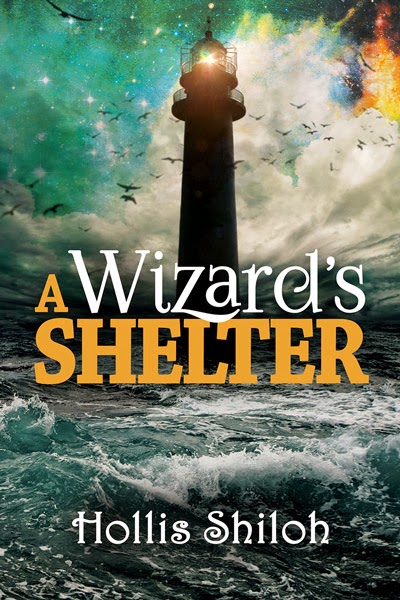 On sale now from:

I must admit this is my favorite story so far.  :)  I should probably warn you the heat rating is quite low.... 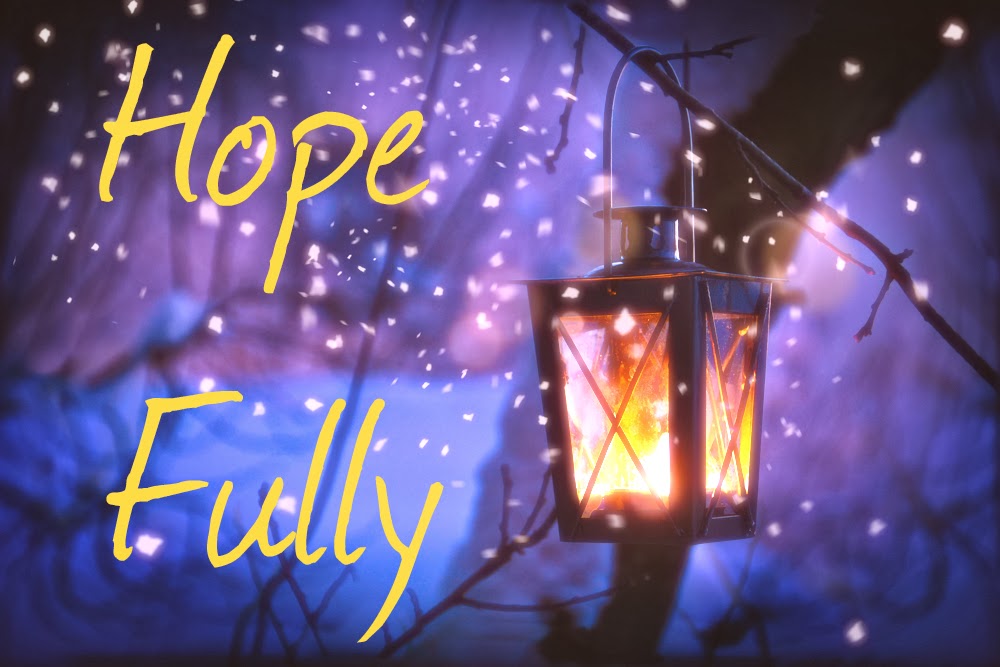 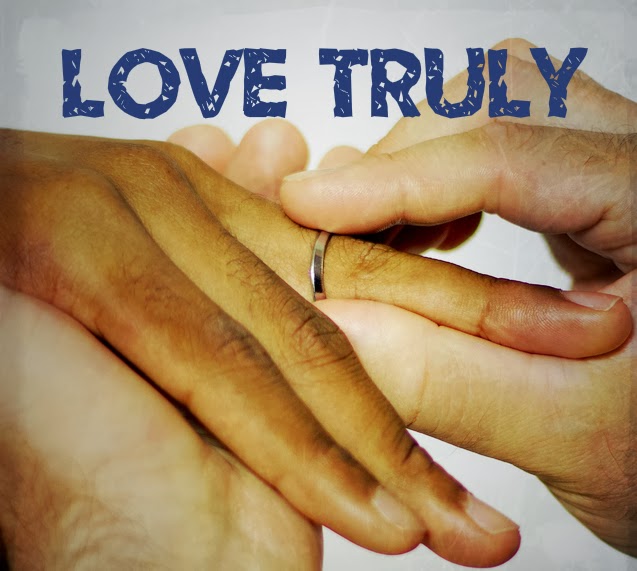 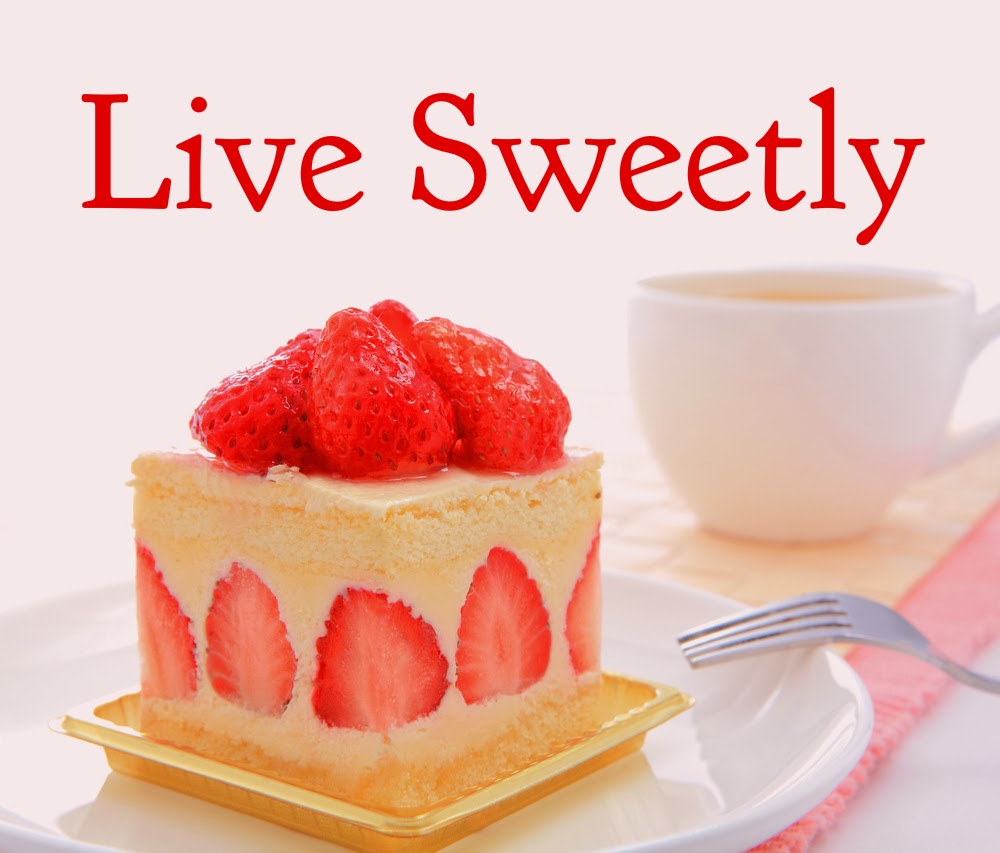 I just wanted to remember today to be grateful and think of the things I value in life...to take a few moments to say "thank you" to my beautiful readers, and to remember why I'm writing at all.

I write because it's worth celebrating good things in life, even when you have to go through difficult times to get there.

From the bottom of my heart, thank you for supporting me.  <3 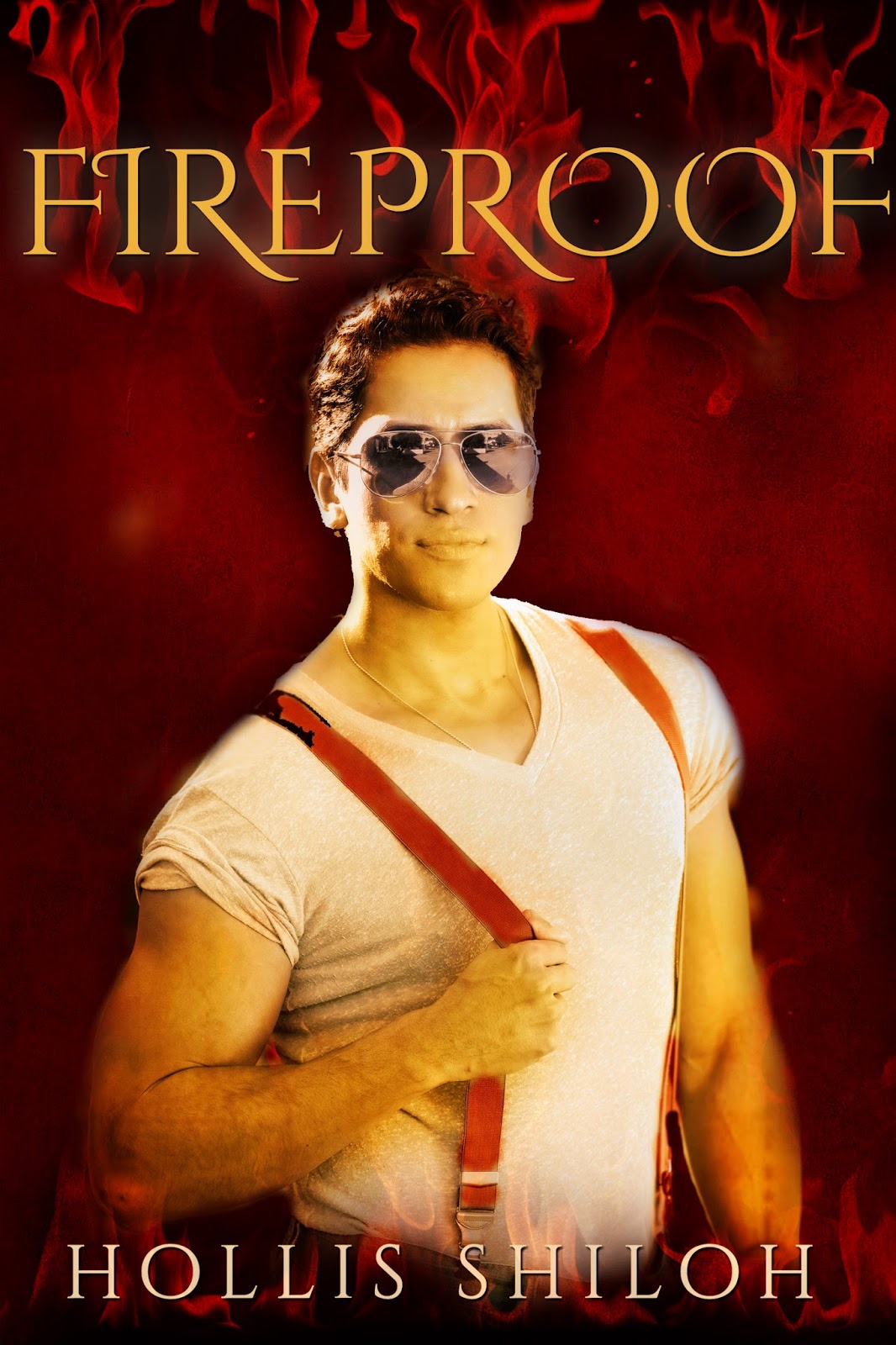 
Jett used to be a firefighter. He gave it up when he developed the terrifying ability to make fire with his mind. Panicked, he fled—also leaving behind his best friend and secret crush, Levi.

Two years later, they meet again. And somehow, Levi can forgive Jett for leaving and never saying goodbye. But now Levi's getting married, and that hurts more than Jett thought anything could.

How will Levi take the news of Jett's weird fire magic—or the news that he's gay?

I drew back. Looked him in the eye and raised one brow. "Oh? And you really think you could protect me?"

He blushed. It looked really good on him, almost never happened: his cheeks got a little darker, and it was a real pretty look. Hard to make a guy like Levi blush. Usually nothing embarrassed him.

"Hey, babe, I could try." He put a hand on my thigh and gave it a rough-gentle shake. "You know you're too damned nice. I could vet your guys—"

"What?" I stared at him, then closed my mouth, because I was gaping. "Vet my guys?"

"You know. Your, er…" He fluttered his hand and blushed again.

It wasn't fire. That weird hand thing was his signal for gay. I tried to swallow my snort of laughter, bent forward, and thumped a hand on my knee, my breathing jagged. I bit my lip. "L-Levi," I protested in a voice shaky with suppressed laughter. "There's—there's no guys."

"But you…" He made the hand gesture, and this time I let loose a hoot of laughter. "Gay," he said.

I caught him round the neck and pulled him nearer, till our faces were close. He searched my gaze, brows drawn close.

He hadn't been worried about my fire. He didn't give a shit about that. He was worried I was sleeping with a bunch of guys and not being safe about it. I could brain him. I could kiss him.

"My fire. Get it? What if I… I don't know. What if something happens? Do you really think I could risk so much, just to try testing the equipment properly?" I shrugged. "Besides, there's nobody I trust that much."

I gave him a hard look. "You're kinda taken."

He looked down at his lap, traced a pattern on his thigh with the thick nail of one hard, strong thumb. "Yeah." It came out sounding small, almost sad. "Jett, you know I—I just wish I could—"

"You can't fix everything for me. Just leave it."

I got up and walked to the kitchen, calming my breathing. I focused on the plant I had there, the color and shape of its leaves, and concentrated on my breaths.

He moved nearer. "I can't stand to see you like this."

"I-I don't know. I feel like I'm hurting you." His arms slid around me carefully, and he held me with a cherishing tenderness that made me melt like a chocolate bar left in the sun.

"Y-you're not." I pushed him gently off. "Lee, I'm so glad you accept me. Maybe you could just not go out of your way to touch me right now?"


As always, review copies are free, just contact me.  :)

NOTE: this story can stand alone, but I've since written a sequel, Still Fireproof
Posted by hollis shiloh at 8:42 PM No comments: