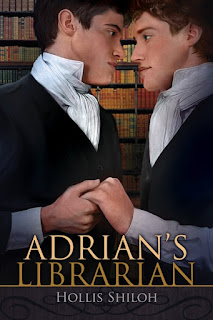 One night at a masquerade party, rakish Adrian Knowles kisses the wrong man by mistake and meets Oliver Windham. Feisty yet wary and broken, Ollie desperately needs a friend. Almost against his will, Adrian finds himself playing the hero… and falling in love.

Adrian hires Ollie to set his library to rights—after having his servants put all the books out of order. He promises himself he’ll treat Ollie only as a friend, but Ollie quickly becomes the only man he wants.

Following Jay Northcote's example, I've set up a Payhip shop.  Here you can buy MOBI, PDF, or EPUB formats (the same ones I used to offer through All Romance eBooks).  If you don't buy through Kobo, Barnes and Noble, Apple, or Amazon, this is your chance to get the format you prefer.

It works with Paypal/etc.  Files are yours.  I get a bigger cut of the money, and I get paid right away (not quarterly).  So, we'll see, this could be another good option.  :-)

I don't have all my stories uploaded, but there are some there already.  I'll be adding new ones as I publish them, and any older ones you guys want.  Just let me know.  Currently my last couple of releases, the Baking Bears stories, the ESRB books, my steampunk stories, and the box set of "shifters and partners" are for sale there.

Here's a coupon if you want to buy anything 30% off for the next week:
RHD8ENM17M

Posted by hollis shiloh at 4:42 PM No comments: 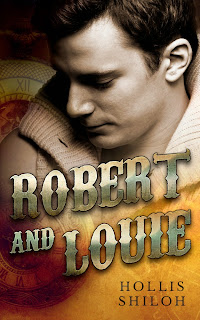 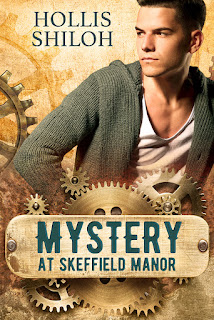 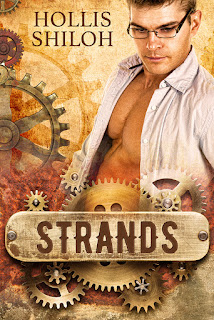 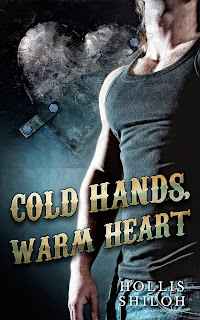 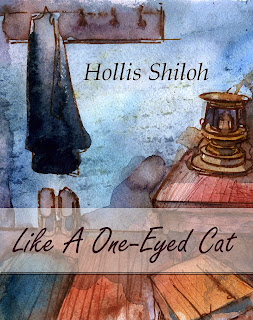 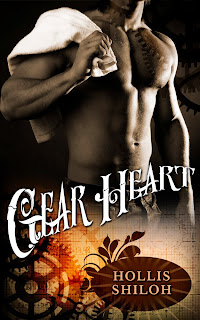 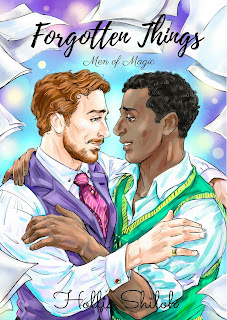 If any of you guys are having trouble accessing books of mine you bought through All Romance eBooks, please just send me proof of purchase (forward the email receipt they sent you, or take a screenshot of part of it, etc.), and I'll replace whatever format you need free of charge.  None of this is your fault!  I appreciate my readers.  I hope we all can get through this difficult time.
Posted by hollis shiloh at 8:45 PM 3 comments: