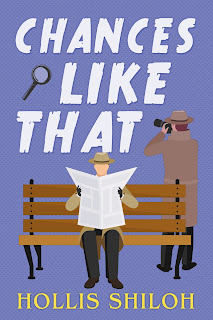 When Jack's old friend Peter is on the run and injured, Jack agrees to help him out. Ollie has severe misgivings about all of it, but he can't let Jack handle it alone. With little to go on and no chance to investigate, they have to make a plan to get Peter out of the country safely. Meanwhile, Jack's abusive ex is being investigated for murder. Jack and Ollie try to dodge the murder investigation, with mixed results. But one nosy cop thinks Jack knows things he's not telling, and doesn't plan on letting go that easily. 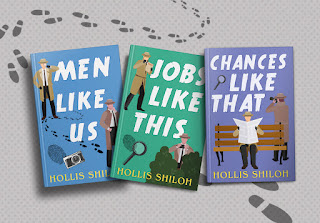 Posted by hollis shiloh at 8:17 AM