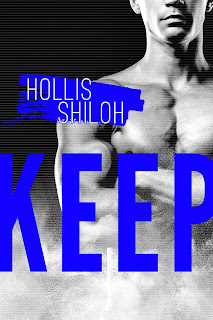 I also offer free review copies, just let me know.
Posted by hollis shiloh at 8:03 AM