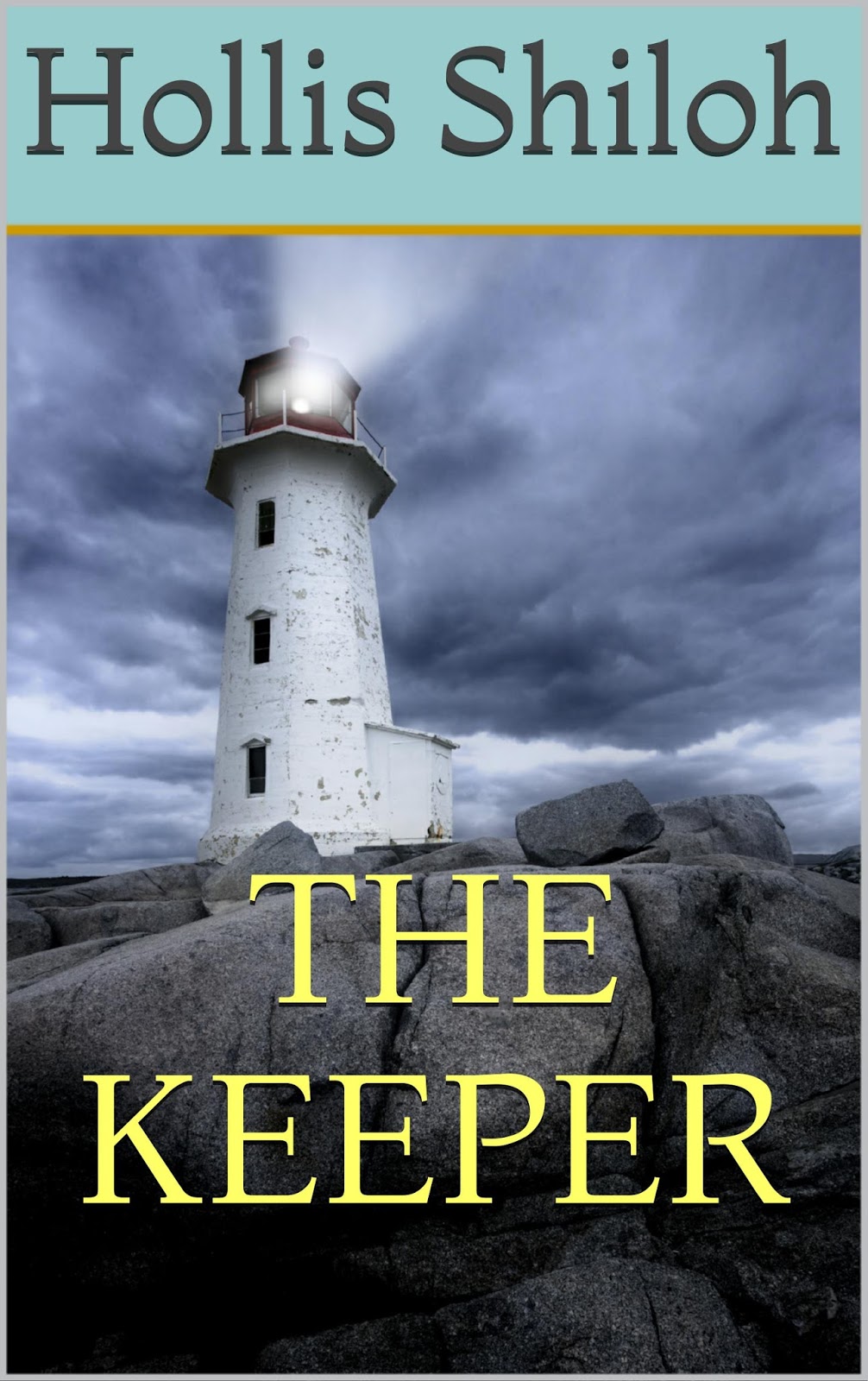 
One day after a storm, lonely lighthouse keeper Cole stumbles upon a half-drowned man. The man is a magician, who's forgotten everything, even his name. As the two wait for the supply boat to come and take him away from the island, Cole finds himself falling in love.

He doesn't think the beautiful blond man could ever return his feelings. But everything is not as it appears—including the man's past. And someone might just want him dead.

I taught him to fish. He didn't use magic for that. He looked alive when he was staring into the water, sitting on a large rock, just gazing down as if he saw more and deeper than anyone else.

"Why don't you use magic to help you?" I asked, when his bait got eaten for the seventh time without the hook catching in any fish's mouth. He might as well just be feeding them!

He shrugged. "It wouldn't be fair. If I'm not good enough to catch them on my own, then I deserve to fail."

I looked at him, re-baiting my own hook. "I hope you'd feel differently if we ever needed the food."

"Oh yes. But we won't, will we?" He looked at me closely. "You have enough supplies, even with me eating?" He looked quite concerned about it.

"Of course," I reassured him. "Especially when we fish every day."

He sat back, looking somewhat relieved. But I noticed him trying harder after that, and soon he was losing fewer pieces of bait.

I cooked fish every evening, soup and sandwiches most of the rest of the time. It was simple fare, but he never complained. He seemed to enjoy my cooking. I had to wash clothing more frequently, because he was sharing my wardrobe now.

He helped, and his magic made the clothes cleaner than they had ever been before.

For some reason, the sight of him with his sleeves rolled up, blowing bits of suds away from his face, elbow-deep in wash water, made me harder than I had ever been before. I walked down to the shore quickly, to get away from him.

If he guessed how I was affected by him, he never said anything. He never looked at me with disgust. He helped around the house as much as I'd let him, and was an altogether charming houseguest. In the evenings, he curled up in the chair by the fire, and we talked or read.

Except I was growing sick with longing for him. It was physical, and it was more than physical; I had been alone for a long time, and my heart was as lonely and attention-starved as my body. I longed to touch him, I longed to see him naked, and I longed to share my heart with him, to have him look at me with love. I knew they were impossible dreams I needed to squelch.

The only items he had that could give any clues to his identity were the clothes he'd arrived in. We looked through them carefully for labels or notes. Though of good quality, handmade by a clearly skilled tailor from expensive, well-cut cloth, there were no names or revealing words on them.

I liked to see him wear them, and at the same time, I didn't like it at all. At least in my clothes he looked like a normal man, just one with excessively long legs and wide shoulders. It grew difficult to hide my attraction to him in his old clothes that fitted him so perfectly and showed him off to perfection.

His hair had lightened as I thought it would, and in the sun, it lightened further. He looked blond now in most lights. Except in the starlight, or by firelight: then his violet eyes looked dark and his hair black. I had never seen violet eyes before. I was fascinated by them and had to keep reminding myself not to stare.