Hey guys!  Here are the covers for my upcoming releases.  :D 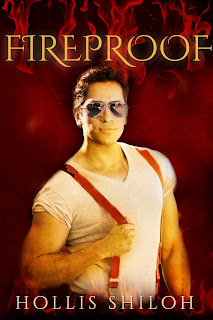 Jett used to be a firefighter. He gave it up when he developed the terrifying ability to make fire with his mind. Panicked, he fled—also leaving behind his best friend and secret crush, Levi.
Two years later, they meet again. And somehow, Levi can forgive Jett for leaving and never saying goodbye. But now Levi's getting married, and that hurts more than Jett thought anything could.
How will Levi take the news of his Jett's weird fire magic—or the news that he's gay?
Two men navigate the waters of magic, changing relationships, and danger in this contemporary paranormal gay romance. 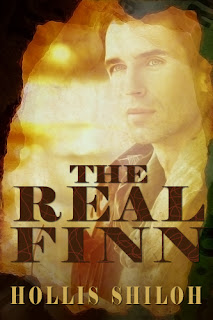 (I haven't written the blurb for this yet, but suffice it to say, it's a bit angsty!!) 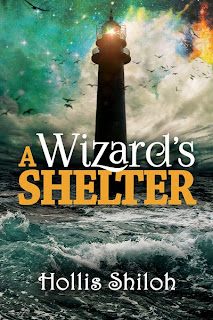 This will be out on March 5 from Dreamspinner Press, and you can currently preorder it if you want.  :)

Posted by hollis shiloh at 9:35 PM