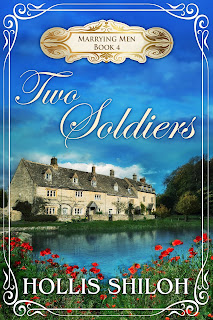 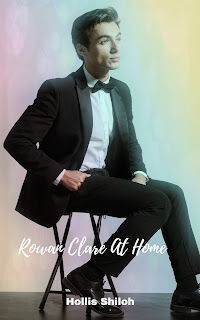 Posted by hollis shiloh at 7:48 AM